When it's time for you look for local businesses to help you with your wedding, take a look at our advertisements below. Most will have links to their own websites. These advertisements are updated regularly so please revisit often and mention An Essex Wedding when making any enquiries.

If you're newlyweds-to-be embarking on your wedding planning journey, pop along to the County Weddings Events fair at Cressing Temple for inspiration!

Cressing Temple itself is steeped in history dating back to the 1100s when it was given to the Knights Templar and home to three Grade I listed barns as well as Tudor built Walled Gardens. In the 13th century the Barley and Wheat Barns were constructed, which are described by the historian Michael Haag as being "the two finest Templar-built barns in Europe". The Granary barn was built some time later in the 16th century and is the largest granary in Essex.

Come along to view the venue and discuss your plans with wedding suppliers exhibiting on the day.

The fair will be open from 11am to 3pm, it's free entry, couples will receive a goodie bag and also have the opportunity to win their dream honeymoon.

For more details and to pre-register, please visit: www.countyweddingevents.com 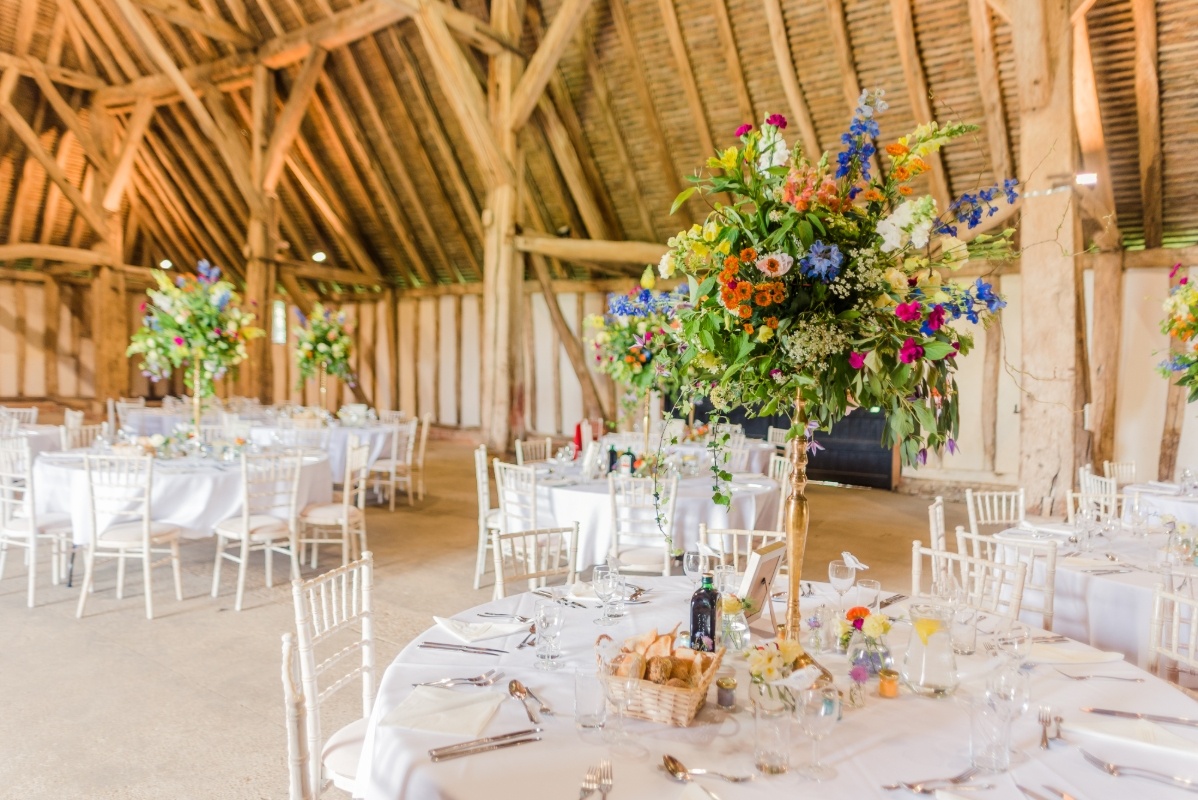 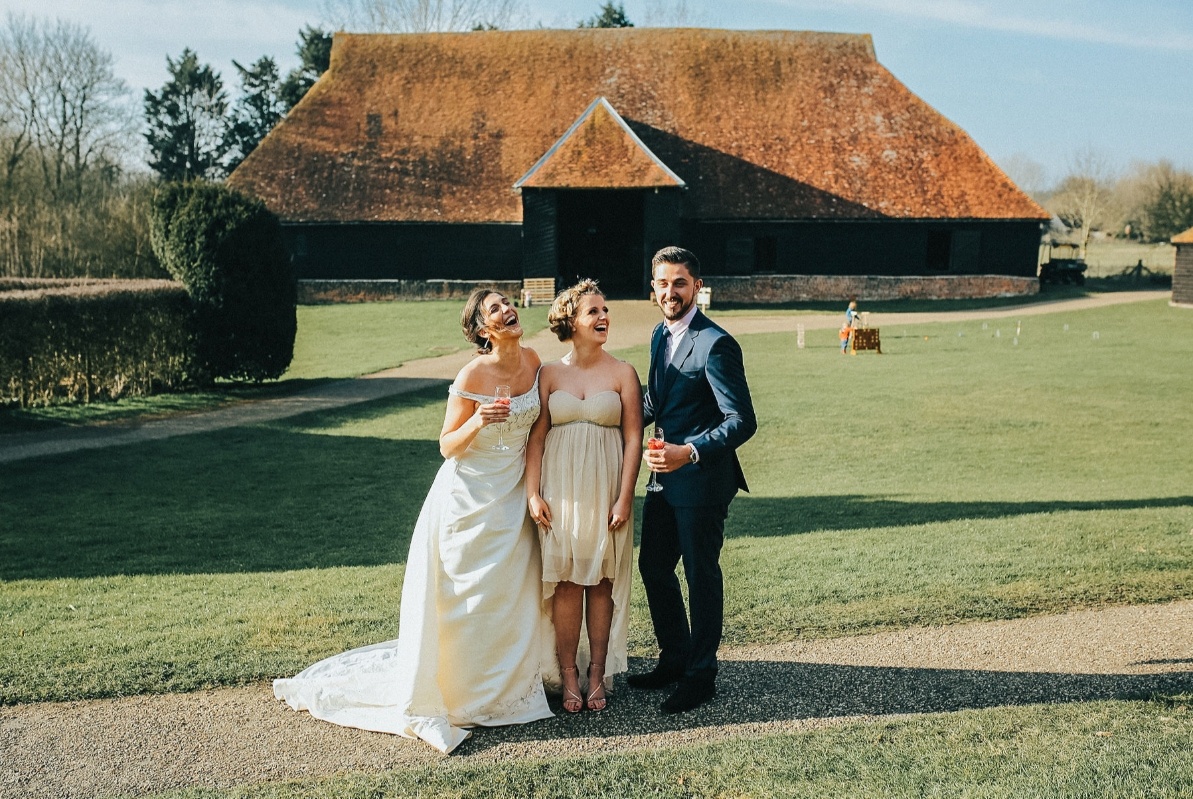 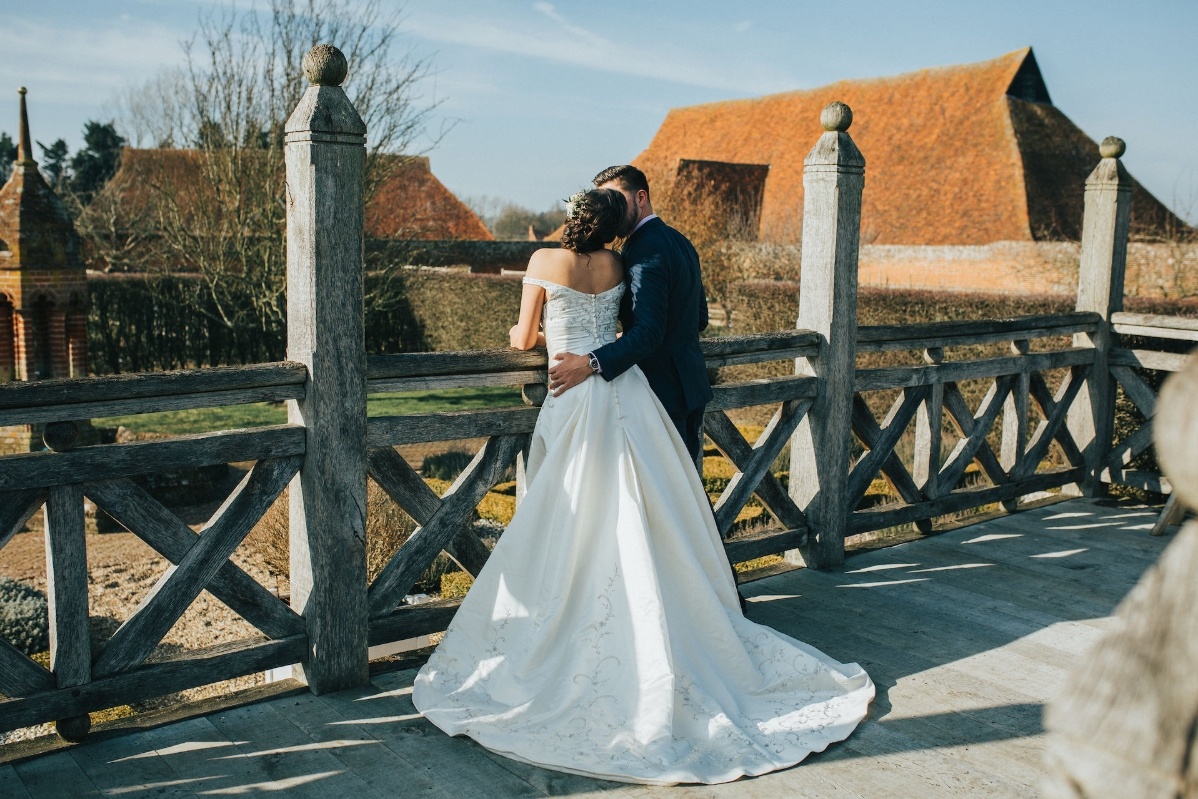 With everything from travel plans to wedding dates put on hold in 2020, luxury UK...

Couples who have adopted a pet during the pandemic can save...

Treat yourself with a stay at Gosfield Hall or Leez Priory

Once the current coronavirus lockdown ends, many of us will be looking for a relaxing...

Inspiration from our great team of Editors at County Wedding Magazines!

To help you find inspiration for your big day, take a look at what's caught the eye of our editors.

There are literally hundreds of ideas, products and services from wedding suppliers across the UK along with links to their web sites as pointed out by our ever resourceful team.

Take a look at what our Editors Love!